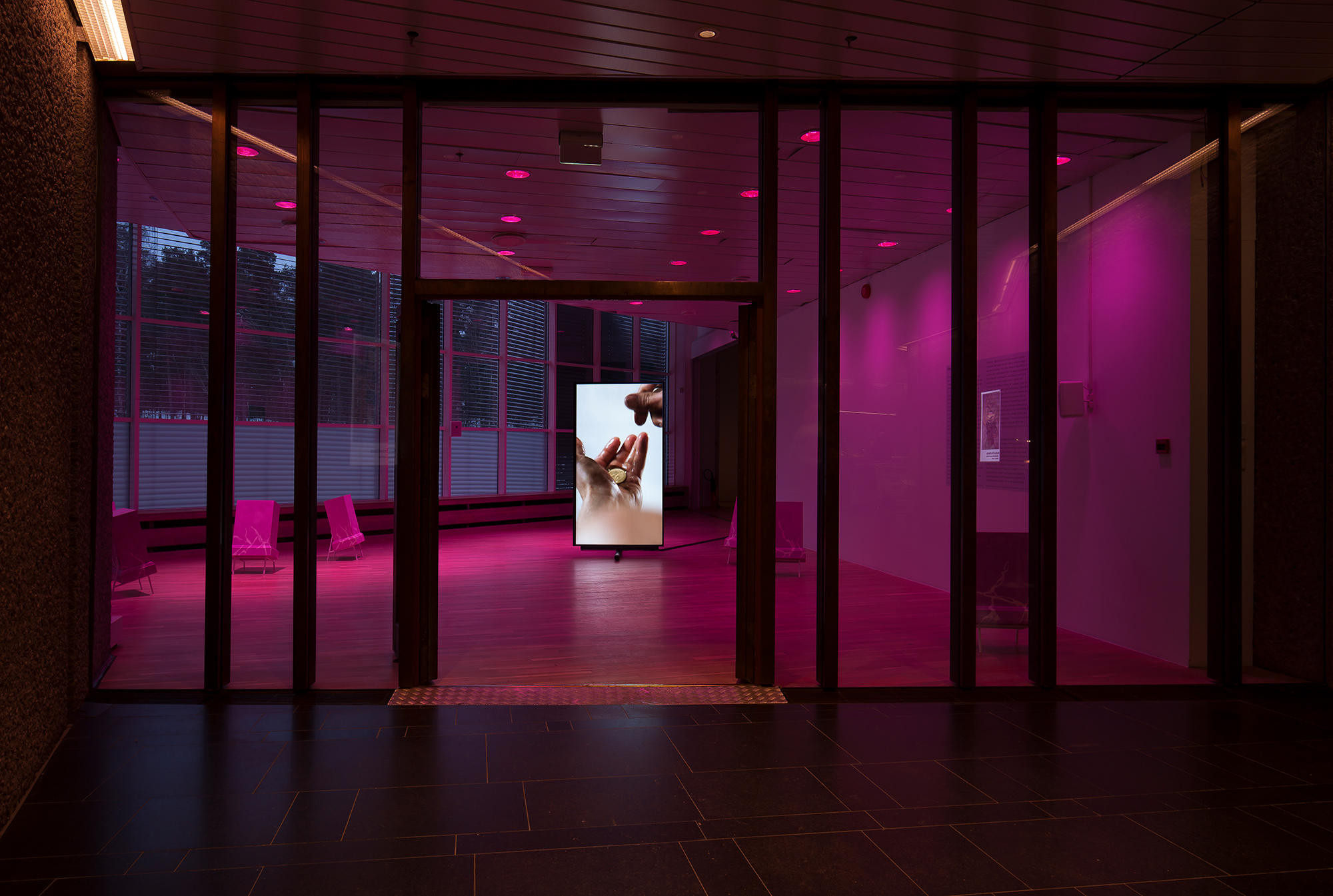 Myths of the Marble

The exhibition project Myths of the Marble considers how the “virtual” has been engaged by a varied group of contemporary artists as way to image and imagine the world (the Blue Marble) as both a site of possibility and a set of limitations. Although “virtual reality” might conjure associations with early cybernetic theory and computer animation, today “virtuality” has seemingly never been more present, in both physical space and online experience.  In this context, the “virtual” can begin to be understood as not simply an escapist experience technology, hyped by investors like Google and Facebook, but as a metaphor or political proposition providing tools to address lived socio political experience. Myths of the Marble will consider forms of virtuality that meditate on extensions of the body, the world, and architectural space and that emphasize the time-bound, the perceptual, and the haptic.